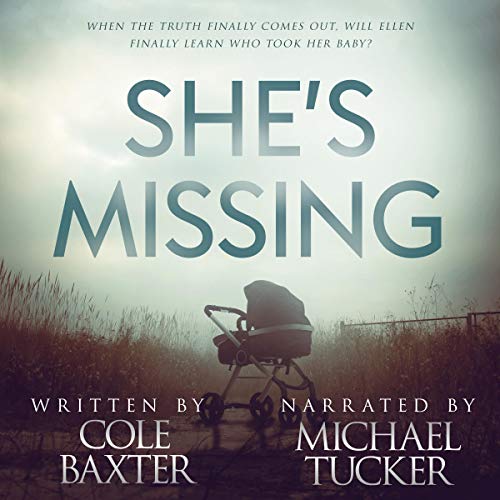 Her baby is missing. She shouldn’t have trusted a stranger....

When Ellen arrives at the Land’s Edge Bed and Breakfast with her baby and the man pretending to be her husband, she thinks she’s escaped her tortured past.

But when her baby disappears two days later, a desperate search quickly involves the police, who become suspicious about her strained relationship with her “husband”.

Daniel thought he was doing the right thing by helping the frantic woman and her baby and pretending she was his wife. The fact that he had ulterior motives was irrelevant, but the missing baby draws him into a deepening mystery with so many twists and turns, it makes his head spin.

Who is Ellen and what is she running from? Did a monster from her past finally catch up with her and her child, or is there another suspect lurking in the shadows?

When the truth finally surfaces, no one will be safe from the fall-out....

A thrilling psychological thriller that you won't be able to put down!