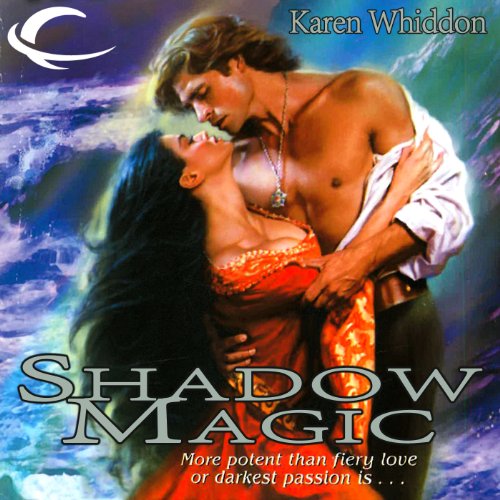 It was said that when her people danced, powerful things happened. Thus, when the golden stranger appeared before her, demanding that which he believed she'd stolen, Deirdre was not afraid. She had spent many nights dreaming of this man on his white charger, this errant Faerie prince. He was everything she was not: light where she was dark. He burned like the fiery sun she was forbidden to see, that she longed to feel on her skin, and she wanted him in the same way. Would his touch be like flame, searing her instantly into dusty ash - or a more benevolent caress, sensual like sunrays warming the morning air?

Yet Deirdre knew true joy did not come just from emerging from the darkness to feel the sun. There was more. Like love and passion, light and darkness were two halves of a whole. In their joining was the magic she sought.