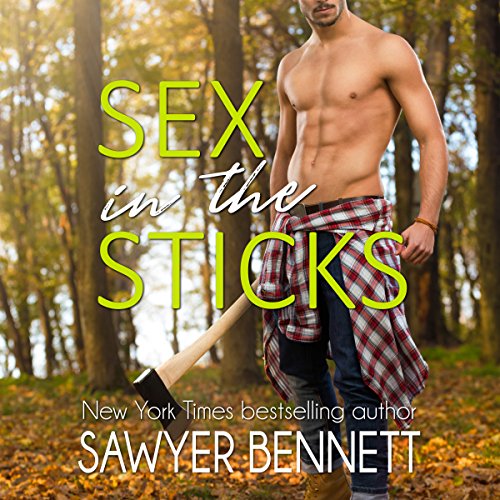 Sex in the Sticks

Wake up and feel the wood! In the first of a series of irresistible standalone romances from New York Times best-selling author Sawyer Bennett, a city girl rediscovers love and lust in the Alaskan wilderness.

Logan Burke is the sheriff of the little podunk town that Val finds so charmingly backward. He's not that different from the guys she's using for her little experiment; it's just that one date would never be enough for Logan. As he listens to Val complain about love over beers in the local tavern, he realizes that she can't see the forest for the trees. Because if she would ever give up her Prada bags and $14 martinis, Logan would give her the only luxury that matters: his heart.