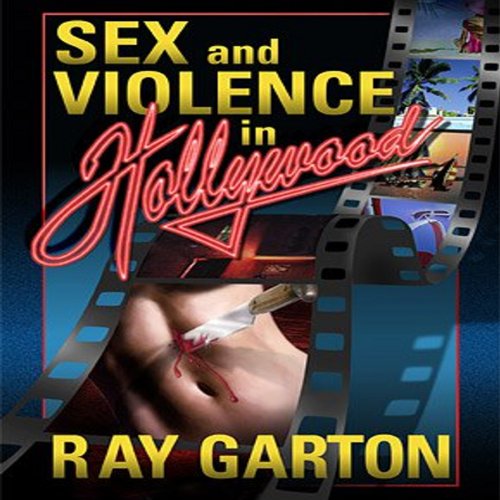 Sex and Violence in Hollywood

Sex and Violence in Hollywood will take its place on the shelf next to other Garton classics like Live Girls and The New Neighbor. This blockbuster is a chilling combination of thrills, terror, and black humor, plot reversals and a climax so shocking that it will leave you shaken. Adam Julian, son of a Hollywood screenwriter, has a life many would kill for... and some would kill to keep. He's tangled in a web of forced sex, coerced into robbery, and it's only a short step to killing as a choice. At the center of the book is a sensational murder trial which oddly resembles the O.J. Simpson case. The cast features an abrasive, star-struck female judge, blundering prosecuting attorneys, a nerdy defendant who reserves his right to silence, and Rona Horowitz, a pint-sized, ball-of-fire of a defense lawyer. The defendant may be guilty, but energetic Rona tries one outrageous legal stunt after another in order to exonerate her client. Drenched in the glamour, and the sleaze, of high line and lowlife Hollywood, this satirical and entertaining look at the criminal justice system, turned inside out and upside down by showbiz at its best and worst, is a panorama of crime, corruption, and violence delivered with grim authenticity and hilarious awfulness.