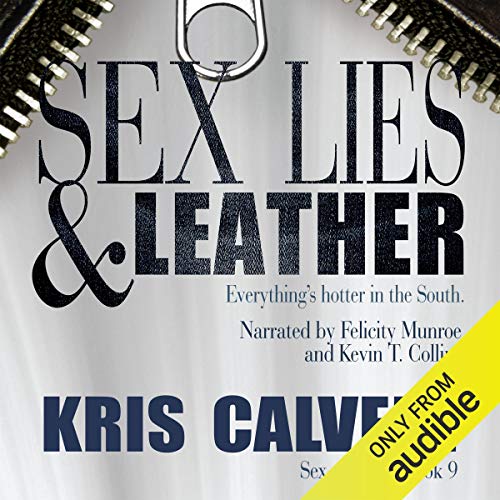 Back in Washington, DC for the funeral of his college roommate, Mac Callahan reluctantly agrees to spend one night in Senator Price Redding’s apartment before flying home to Alabama. But when a dead, naked woman falls from the closet of Redding’s secret bachelor pad and into Mac’s arms, someone must atone for the sins of the sitting senator.

The perfect setup for murder will lead to an immaculate warrant for the arrest of former FBI agent Mac Callahan. But the scandal he stumbled into wasn’t meant for him. And now an elaborate blueprint devised by an online architect to expose corruption on Capitol Hill must be solved in order to clear his name. With Samantha by his side, they must elude not only the press but the corrupt officers of the DC Metro Police and the Washington fixers set up to protect the leaders of the country.

Dr. King Giles is in DC tracking a hacker calling himself Monarch. Restless to put a ring on Reagan Weatherford’s finger, their secret life of espionage has taken precedence over marriage. Now an online scavenger hunt filled with coded clues, geolocations, and the dark web will draw them into the veiled lifestyle of BDSM. Unaware of the depths or complexities to which Monarch will take them, they’ll need the assistance of a new friend, Rory Iverson, and the white-hat hacking crew of Tartarus. Together they must piece together Monarch’s puzzle to clear the name Mac Callahan before they’re all charged with murder.

Hell hath no fury like a woman scorned. Even a dead one.