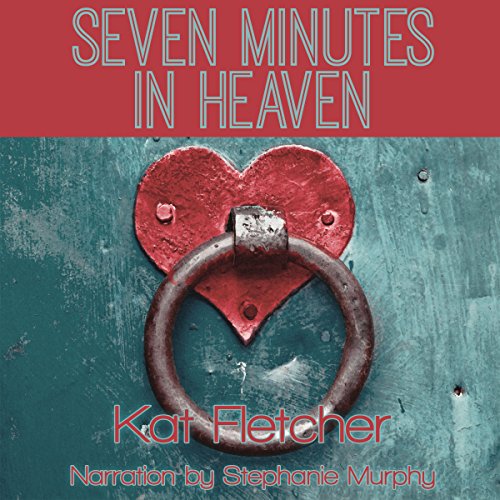 With her marriage in ruins and nowhere else to go, Megan escapes to her family's summerhouse on Cape Cod to lick her wounds, but even in that haven from reality, she finds the past catching up with her. Enter Andi, an old friend she'd all but forgotten.

Sixteen years ago, Andi was the independent local girl with short blond hair and a reputation for kissing other girls. Megan's family disapproved of Andi, both for her attitude and her unapologetic sexuality, but the girls became quick friends. When Megan's cousin locked them in a closet for a game of Seven Minutes in Heaven, it was meant to be a cruel joke to drive them apart. Instead, it led to Megan's first kiss... with Andi.

Now adults, neither woman has forgotten their brief but tantalizing game. Slowly, they edge their way toward each other once more, but is being together in the adult world only a game... or heaven?