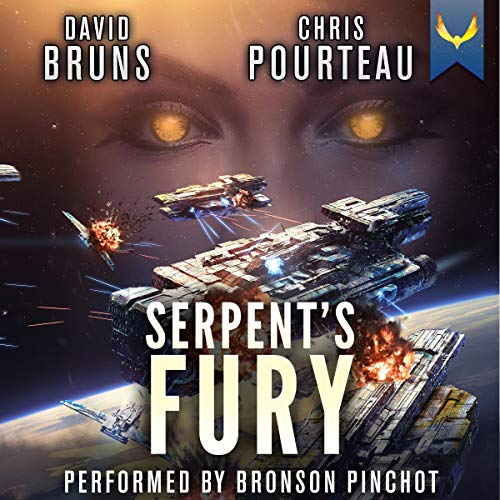 The Expanse meets The Godfather in the third volume of The SynCorp Saga: Empire Earth, a series of space opera/noir thrillers about corporate greed, rebellion, and mankind’s survival among the stars.

The final battle for SynCorp’s survival comes home to where it all began: Earth.

Masada Station is secured. Adriana Rabh, Regent of Callisto, has evaded capture. But Cassandra is about to put Tony Taulke, the CEO and living symbol of SynCorp itself, on trial for his life.

Ruben Qinlao leaps into action to free Tony, while Stacks Fischer escorts Bekah Franklin to the Moon to complete Project Jericho - key to defeating Cassandra. Meanwhile, in Bethlehem, Pennsylvania, 13-year-old Benjy Anderson faces the toughest moment of his young life as his mother falls victim to Dreamscape’s addictive seduction. But then he catches a conqueror's golden eye...

SynCorp and the SSR prepare for a bloody engagement above Earth, mankind's birthplace and the seat of the largest corporate empire in history. Who will live? Who will die? What fate awaits humanity when the dust of battle clears?