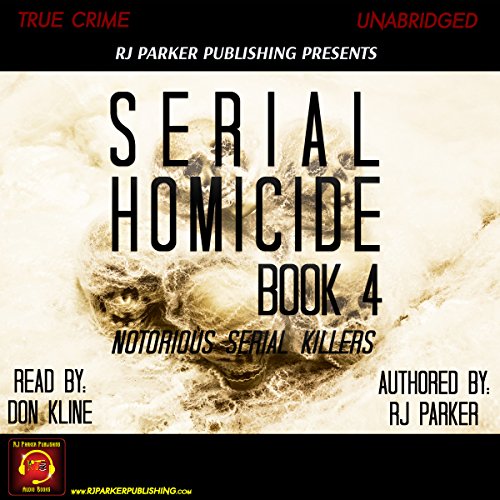 Known as the "Grim Sleeper", Franklin killed most of his victims by choking them and then disposed of their naked bodies in alleys and trash bins. He was convicted in 2016 for 10 murders but is suspected to have killed more than 30.

Michael McGray drifted from town to town throughout Canada and the US, where he left bodies in his wake. Even being convicted and sent to prison didn't stop him from killing.

Serial killer Allan Legere was finally captured, convicted, and put away in prison for life. A New Brunswick community could finally breathe again. Until the day the cold-blooded killer escaped prison and rained terror upon anyone and everyone in his way.

The pig farmer from British Columbia, Canada, known as the "Butcher", slaughterer at least 49 women on his property and grounded their remains into mince meat, some of which he sold to local restaurants.

Anthony Sowell was a sexual deviant who lured his victims into his home with the promise of drugs and alcohol. There he raped, tortured, and strangled almost a dozen women and lived among their rotting corpses.

One of America's first serial killers was Felipe Espinosa, who during the summer of 1863 went on a vicious killing spree. Many of his 30 victims were killed the same way: mutilated with their hearts hacked out of their chests.