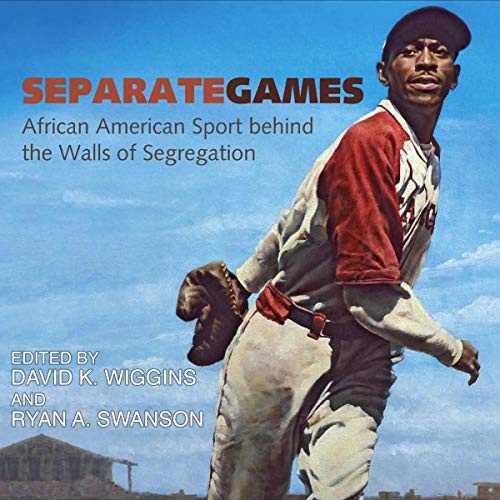 Winner of the 2017 NASSH Book Award for best edited collection.

The hardening of racial lines during the first half of the 20th century eliminated almost all African Americans from white organized sports, forcing black athletes to form their own teams, organizations, and events. This separate sporting culture, explored in the 12 essays included here, comprised much more than athletic competition; these “separate games” provided examples of black enterprise and black self-help and showed the importance of agency and the quest for racial uplift in a country fraught with racialist thinking and discrimination.

“Separate Games should resonate with students, making it an excellent reader for courses exploring the history of sport or racial segregation.” The Journal of American History)