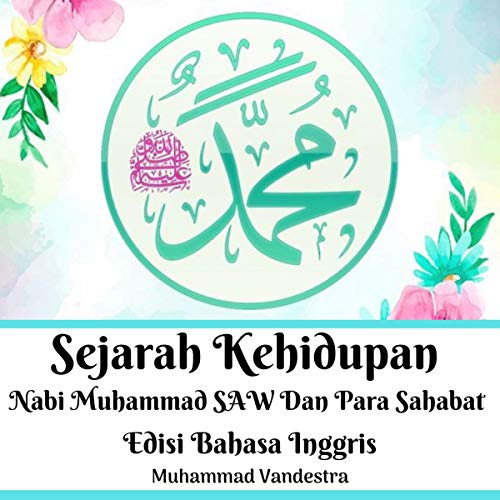 Prophet Muhammad SAW was born in Makkah in the year 570. Since his father died before his birth and his mother died shortly thereafter, he was raised by his uncle who was from the respected tribe of Quraysh. He was raised illiterate, unable to read or write, and remained so till his death.

His people, before his mission as a prophet, were ignorant of science and most of them were illiterate. As he grew up, he became known to be truthful, honest, trustworthy, generous, and sincere. He was so trustworthy that they called him the Trustworthy. Muhammad SAW was very religious, and he had long detested the decadence and idolatry of his society.

At the age of 40, Prophet Muhammad SAW received his first revelation from God through the Angel Gabriel. The revelations continued for 23 years, and they are collectively known as The Holy Quran.

As soon as he began to recite the Quran and to preach the truth which Allah SWT (God) had revealed to him, he and his small group of followers suffered persecution from unbelievers. The persecution grew so fierce that in the year 622, God gave them the command to emigrate. This emigration from Makkah to the city of Madinah, some 260 miles to the north, marks the beginning of the Muslim calendar.

After several years, Prophet Muhammad SAW and his followers were able to return to Makkah, where they forgave their enemies. Before Prophet Muhammad SAW died, at the age of 63, the greater part of the Arabian Peninsula had become Muslim, and within a century of his death, Islam had spread to Spain in the West and as far East as China. Among the reasons for the rapid and peaceful spread of Islam was the truth and clarity of its doctrine. Islam calls for faith in only one God (Tawhid/Pure Monotheism).