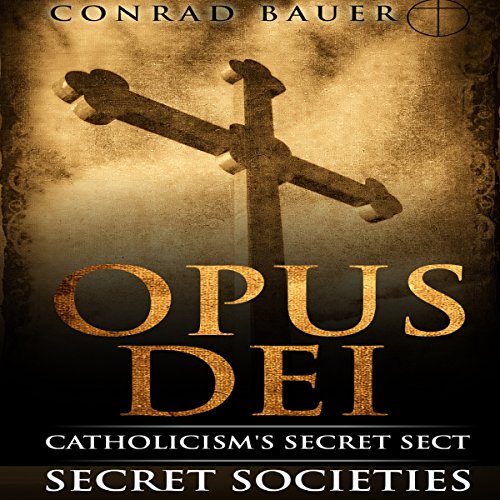 Of the billion or so Catholics in the world, the members of Opus Dei constitute almost a hundredth of one percent. Though their numbers might be relatively minuscule, their reputation is many orders of magnitude greater. While the guiding lights of the Church have taken a more genial, modern approach to religion in the last century, the members of Opus Dei have stuck rigidly to the traditions of old. In doing so, they have become known as the hardcore. The fiercely devoted. The stringently religious. Unmoving, distant, and utterly compelling. In an age when the Vatican is reaching out to many millions of people worldwide, Opus Dei seems to be shrouded in secrecy, a secret sect that adheres to the ancient practices of Christianity.

Perhaps because of this adherence to the older models of Christianity, the group has come to represent the most devoted and most controversial of all Catholic arms. Its practices are said to include ancient languages, self-flagellation, corporal mortification, aggressive recruiting, controlling the free will of members, cult-like behavior, misogynistic policies, support of fascists, and many more secrets hidden away within the organization's walls.

In this book, we will attempt to look deeply into the hidden history of Catholicism's most radical and divisive sect. Using ancient texts, accounts of former members, extensive research, and secret documents, we will discover the truth behind Opus Dei. If you would like to learn more about this zealous, sometimes terrifying organization, then listen. For the truth behind Catholicism's secret sect, this book is all you will ever need.