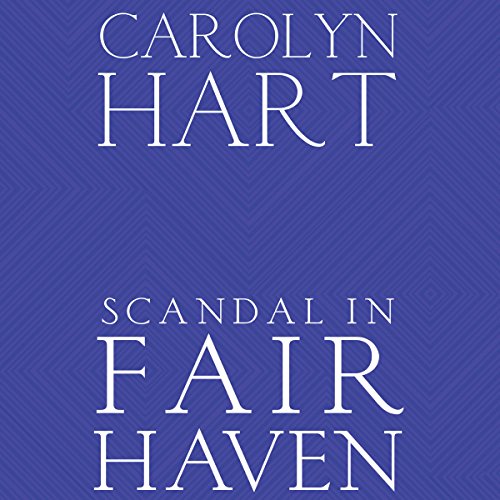 Henrietta O'Dwyer Collins, known to her friends as Henrie O, is America's favorite ex-journalist turned sleuth. These days she's looking forward to a quiet holiday at a wealthy friend's mountain cabin in Tennessee. Instead, Henrie O finds herself in the middle of another murder mystery - this time in the well-heeled neighborhood of Fair Haven.

Married to the daughter of a prominent citizen, her friend's nephew appears one morning covered in his wife's blood - but he swears he didn't kill her. The killing draws Henrie into the lives of the town's best families, and into a world where privilege masks a hotbed of sex, lies, and desperation. But when another corpse turns up, Henrie O knows time is running out. Now she must untangle a deadly web of deceit - or become the next victim of an unknown killer.