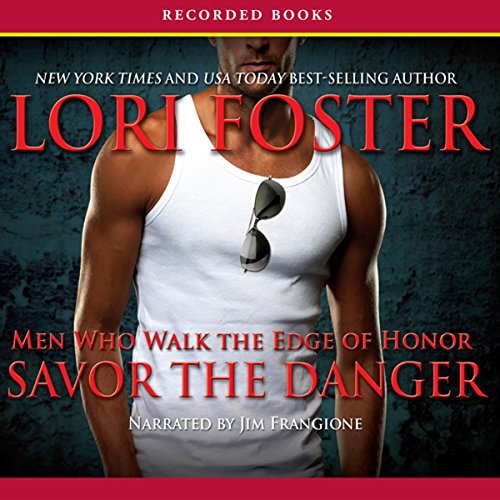 She may be aloof, and more pretty than gorgeous, but Alani Rivers is the kind of woman a hot-blooded mercenary can't forget, no matter how hard he tries. So when Jackson Savor wakes up next to the naked, sleeping beauty with no memory of what happened he knows he's been drugged - even if Alani doesn't.

After she was kidnapped, Alani vowed never to trust another man again. Still, something about this strong, sexy hero with the tender touch makes her want to believe him. As Jackson hunts down a mysterious intruder, he swears he'll move heaven and earth to keep Alani safe. But what really happened that night? And will the truth bring them closer than they ever thought possibleor put Alani squarely in harm's way again?