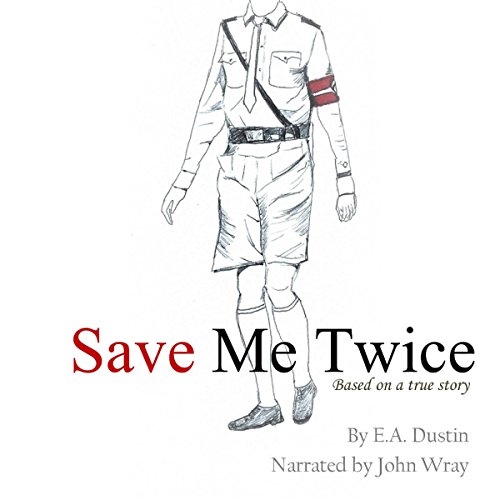 Save Me Twice: Based on a True Story

Save Me Twice: Based on a True Story

Based on a true story. Towards the end of World War II, when Hitler in desperation pulls in young and old to fight a losing war, 16-year-old Karl and his older brother Hans are ripped from their mother's house in the middle of the night to join the SS. After spending months digging trenches as a deterrent for Russian tanks, Karl and his brother are captured by the Russians. Known for their atrocities, Karl in immense danger, flees Russian captivity, and surrenders to the Americans. What happens to his brother? As an American POW, Karl helps clean up Mauthausen-Gusen, where he finds his neighborhood friend Michael whose entire family had gone missing. Karl remains in American prison camp for five months. Will the American GIs set him free or hand him over to the Russians? The Russians are demanding that prisoners in their territory are handed back. Will Karl make it home alive?