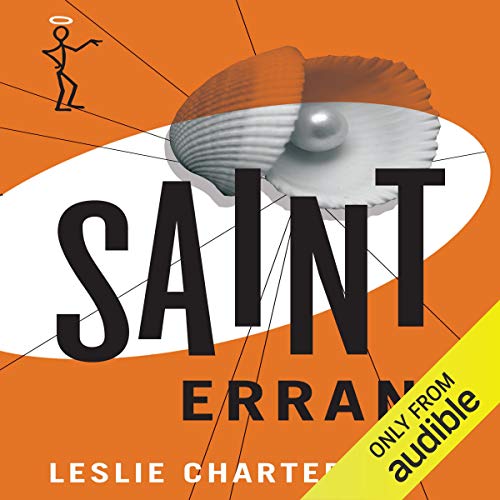 The female of the species is supposed to be deadlier than the male.... Simon Templar is about to find out if that's true.

In this collection of stories, the Saint encounters nine fascinating women. Whether they need help, to be avenged, or to be brought to justice, the Saint handles their cases with panache and in his usual gentlemanly style.