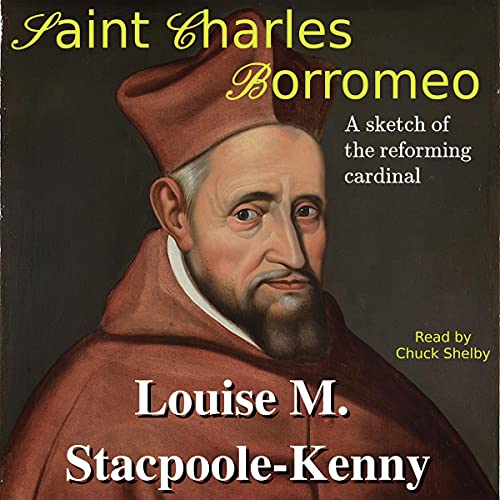 Charles Borromeo (1538-1584) was a Latin archbishop of Milan from 1564 to 1584 and a cardinal in the Catholic Church. During his time, he was perhaps the leading figure of the Counter-Reformation movement against the Protestant Reformation.

In his role, he was responsible for significant reforms within the Catholic Church. One of his strategies was to provide education to many clergy, and so he went about founding schools and seminaries and colleges. He also ended the selling of indulgences and ordered monasteries to reform themselves. His work made him enemies. On one occasion, someone attempted to assassinate him with a pistol, but missed. This book recounts the remarkable life of this famous and very pious Roman Catholic saint.