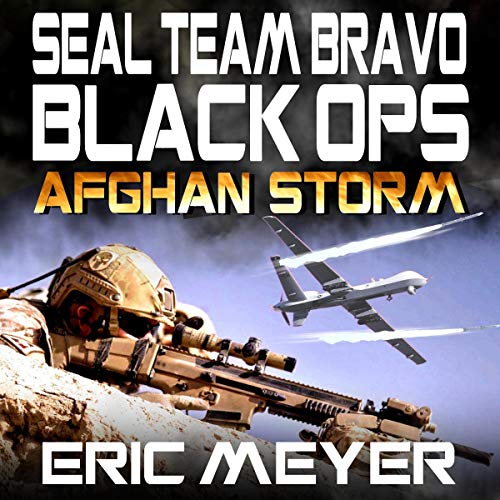 Across the brutal killing fields of Afghanistan, an operation is under way to prevent a Taliban massacre. In the middle of the battle, US Navy SEAL Lieutenant Kyle Nolan uncovers a threat that could tear the nation apart. A powerful cleric named Mullah Tarzi has vowed to lead the Taliban in a new war. His plan is to dispatch his fighters and suicide bombers countrywide to reignite the country in a brutal conflict. Only when he has stained the Afghan soil with blood can he feel he has earned the title he craves. The undisputed leader of Afghanistan. The Caliph and Dictator of a ruined and broken land.

Nolan's mission commander is a hardass SOCOM officer, Brigadier General Vasquez. His orders are to ignore Tarzi and locate a Taliban warband who are advancing through the region. Find them, and light them up with a Laser Target Designator for a drone strike. Yet something is wrong, the warband appears to be about to switch their allegiance to Kabul. In spite of this, SOCOM is determined to shoot first, even if it means the destruction of a potential ally. Vasquez is about to make a big mistake, and confuse body count with victory. Under fire from all sides, the operation becomes a race against time to prove who is a friend and who is an enemy. Before the Hellfires begin to rain down on friend and foe alike, and the country descends into a civil war that may never end.

This is a thrilling story of US Navy SEALs, under pressure from both the enemy and their own side. Seal Team Bravo Black Ops: Afghan Storm is by the best-selling author of many other Spec Ops stories. These include the popular SEAL Team Bravo titles, the Raider series, as well as Echo Six and the Devil's Guard series.