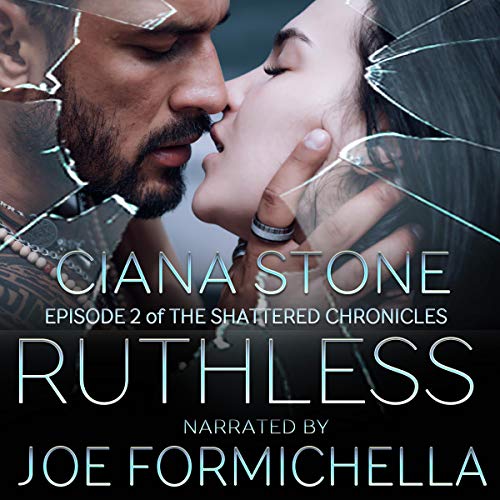 Is there a price too high for truth?

Cord Alexander finds that his ruthless pursuit of the truth behind missing nuclear waste comes with a very high price. So does the secret he's kept from his wife, Morgan, about a brief affair he had. It's all crashing in, and he's either going to clear his name and save his marriage or...well, let's just say things could go horribly wrong for him.

And while his attention is on all that, Morgan is back home dealing with the government, who thinks Cord has done some pretty terrible things, and trying not to lose her mind over evidence that her husband has been cheating on her. If that were not enough, now she's been romantically pursued by a man she was told a long time ago not to trust, her dog and people she considered family have vanished, and she can't get a straight answer about anything from anyone.

She's about at the end of her rope, and right now she's not even sure tying a knot in it will help her to hang on.

Join this ongoing tale to find out what happens when people begin to realize their vision of reality has been wrong all along. Nothing is what it seems. Not even themselves.

If you are a fan of ongoing tales like Sookie Stackhouse or Midnight Texas by Charlaine Harris, or the Children of the Gods paranormal romance series by I. T. Lucas, then this is the series for you.

In a world where no one is what they appear to be, where reality is a construct invented to make us feel safe, they know the truth. The Others are not myth or legend. They are here and they are many. They will be sought after, hunted, feared...and desired.