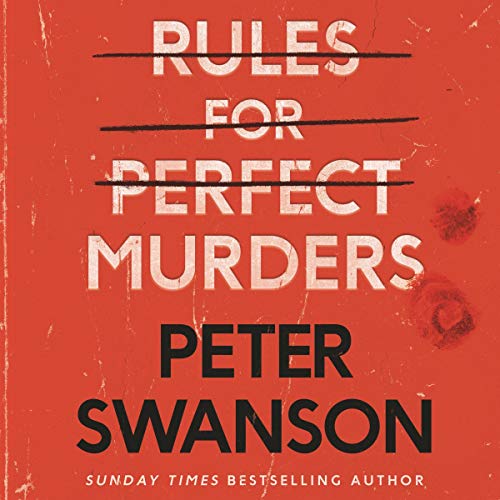 From a master of suspense....

A series of unsolved murders with one thing in common: each of the deaths bears an eerie resemblance to the crimes depicted in classic mystery novels.

The deaths lead FBI Agent Gwen Mulvey to mystery bookshop Old Devils. Owner Malcolm Kershaw had once posted online an article titled 'My Eight Favourite Murders,' and there seems to be a deadly link between the deaths and his list - which includes Agatha Christie's The ABC Murders, Patricia Highsmith's Strangers on a Train and Donna Tartt's The Secret History.

Can the killer be stopped before all eight of these perfect murders have been re-enacted?