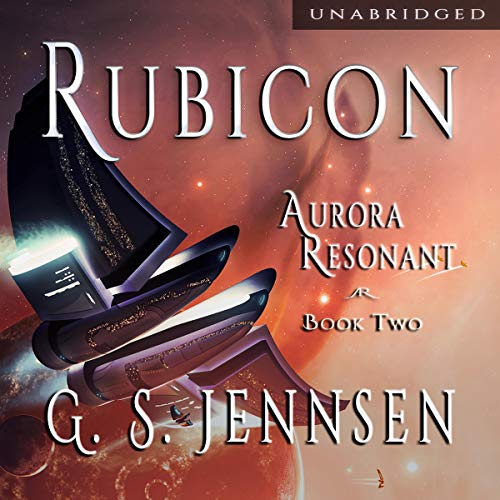 “We are you - the you that you could have been.”
The Anaden Directorate has ruled Amaranthe for millennia, subjugating species and galaxies in a neverending quest for control and order. For as many millennia, the anarchs have rebelled, defiantly claiming their own freedom yet without hope of winning it for everyone. Now, an alliance with humans offers a tantalizing chance to at last defeat their immortal masters. But can they trust an ally who looks suspiciously like the enemy?

Humanity is the genetic recreation of the Anadens, but genetics aren’t everything. Humans like to make their own destiny, and they have overcome great challenges to achieve unprecedented peace and prosperity. But have their trials prepared them for the enemy they now face?

“The battle for the heart and soul of Amaranthe will be joined, and we must be unafraid.”
Amidst the chaos of an escalating war, Caleb’s bond with the mysterious diati grows ever more powerful, even as Alex’s forays into the hidden dimensions of the universe lead them to unfathomable places. But when the anarchs are pushed to the breaking point and the AEGIS fleet is dealt a devastating blow, Miriam Solovy must find a way to defeat a foe wielding superior technology, firepower and numbers, or else more than one civilization will be lost.

Our universe is but a snowglobe - an experiment born of desperation and hope. The true universe is unfathomably vast, teeming with life and untold wonders. And it is enslaved.
Created by ancient aliens in a daring gambit to understand the nature of the enemy, humanity is now asked to be the savior of a universe not their own. If they are to succeed, they must rise above not only their fractious past but the sins of their genetic ancestors to boldly embrace a future they never dared imagine possible.