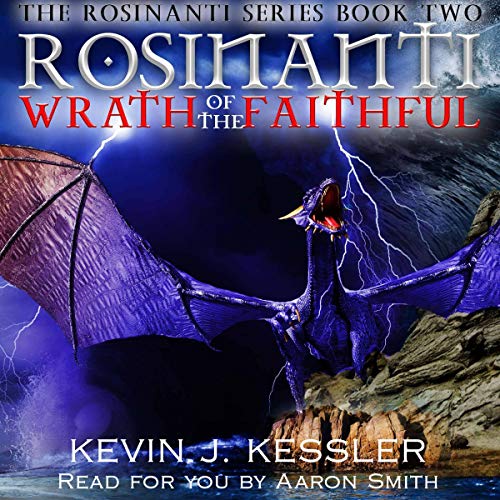 Valentean Burai and Seraphina Kackritta barely escaped the grip of chaos. Only by working together were these two lifelong soul mates able to combat the greatest threat the world of Terra has ever known.

But when they find themselves separated, with the entire world turned against them, both princess and animus warrior must battle not only the forces of chaos and darkness that seek to end their world, but their own crippling doubts and fears.

Valentean must also face the horrifying truth of himself. He is one of the last surviving members of the Rosinanti race, and holds within him world-destroying power, and the unwanted uncontrollable ability to transform into a fearsome dragon.

The struggle of man vs beast is not limited to the battlefield. Valentean will wage that war internally, within the confines of his own conflicted heart.

But, in the end, who is stronger? The man, or the dragon?