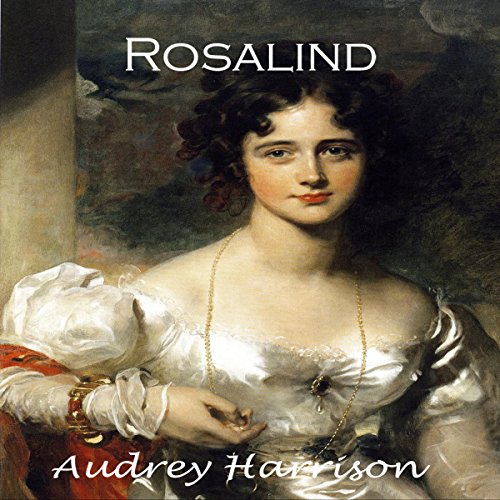 Peter Gilbert, Duke of Sudworth, is a good man. He has inherited the title and the debt that his deceased brother and father created, having had to leave the home that he had set up away from his dysfunctional family. Facing bankruptcy, he has determined to keep the family home at whatever cost. Only those closest to him know that it is not for his own benefit.

Rosalind, is the eldest daughter of Mr Johnson, a 'cit', a man who has earned his fortune through business. He is determined that his four daughters will marry the highest titles in the country, whether they like it or not, and he is prepared to pay to achieve his goal.

Two people forced together because of circumstances that they did not create would be set for a shaky start at best. However with local gossip, illegitimate children and an alleged affair, things were never going to be quiet in the home of the Duke and Duchess of Sudworth.