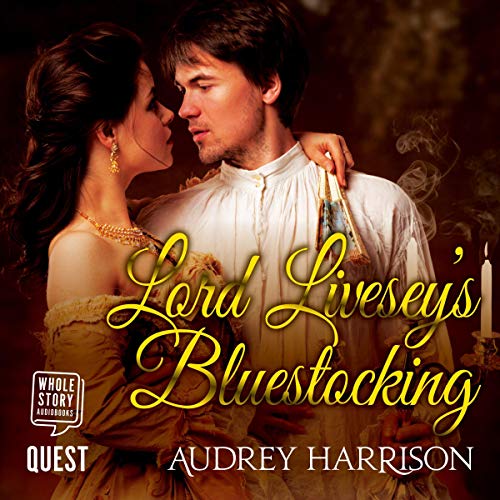 She is firmly on the shelf. He needs a wife for his motherless children. Surely nothing would go amiss in their quest to find true love?

Miss Phoebe Westbrook wishes she was anywhere other than at Lord Livesey’s house party. Family loyalty and duty forced her to accept the invitation. When she overhears Lord Livesey’s opinion of her, she knows he feels the same. Determined to make the most of his library whilst visiting, she soon finds herself being drawn into the lives of Lord Livesey and his children, whether she likes it or not.

Meanwhile, Lord Livesey has lived a lie. His marriage was not the love match everyone presumed. His children are strangers to him. After the death of his wife, he hid from the world. Persuaded to host a house party in which he’s now trapped, he scorns the women in attendance. After dismissing Phoebe cruelly, it seems that a future with her may be just the thing he's looking for....

An unconventional marriage proposal causes everything to be called into question. Misplaced values and hidden emotions will test any chance of a relationship they might have. Both will face hurdles they never anticipated, but one thing's for sure - life won’t ever be the same again. If you like simmering chemistry, troubled heroes and feisty women, you'll love Audrey Harrison's Regency tale.