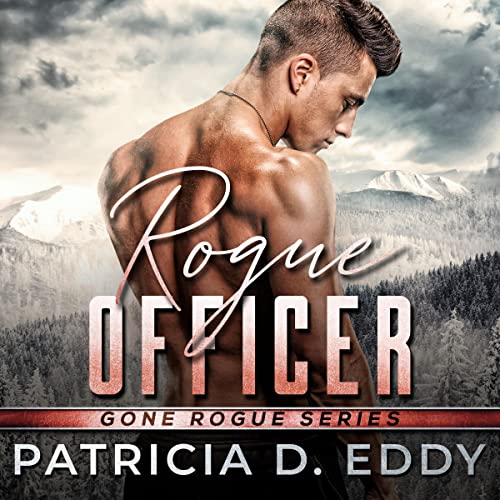 I was CIA elite. Until a terrorist attack stole my arm and most of my hearing. I don’t know what my old boss, Austin Pritchard, is thinking, hiring a broken relic like me. But he trusts me, and that kind of loyalty is a balm to my shattered self-worth.

Sloane is more beautiful than pictures can show and bruised in ways that can’t easily be seen. No one has told her I’m her bodyguard, but someone better clue her in soon, because she’s spooked. And the longer I watch her, the more I need to protect her.

None of my unspeakable past bleeds through the images plastered across magazines, cosmetics aisles, and the internet. But now, even as I land the biggest job of my career, that past crawls out of the muck.

When you hide everything about who you are, it’s tough to trust anyone. Until six feet of gorgeousness puts his hard-muscled body between me and a nightmare. A nightmare that’s killed once. And if I don’t find it in my damaged heart to trust Griff, I’m next.

Note: The Gone Rogue series is a spin-off from Patricia D. Eddy’s best-selling Away from Keyboard series. It contains a found-family band of special-ops brothers, gruff heroes, and second chances. Each audiobook can be enjoyed as a stand-alone.