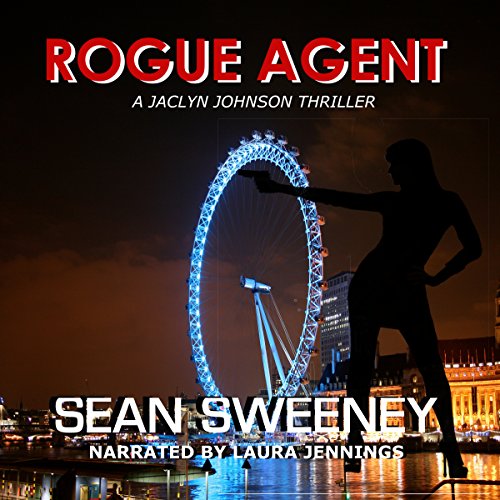 When the 2012 Summer Olympics opened in London, security was at a fever pitch. They said it was going to be the safest Olympic Games yet. They were wrong.

Heightened security did not stop a terrorist attack on the final group stage match of the Olympic soccer tournament between the United States and host Great Britain, played at the fabled Wembley Stadium, the home of British football. And when an agent of al-Qaeda claimed responsibility for the attack, it sent both the United States and the United Kingdom into a heightened state of alert.

There is only one problem for the terrorist: Outbound Eurostar service to Paris and flights out of Heathrow have been shut down - but flights into London continue to come in. At the request of the President of the United States, the CIA calls upon the one agent he can trust - Jaclyn Johnson, a.k.a. Snapshot - to seek out the killers of many American citizens and bring them to justice.

But what occurs in London during Snapshot's mission leads to political maneuvering - and Jaclyn going against everything she knows.