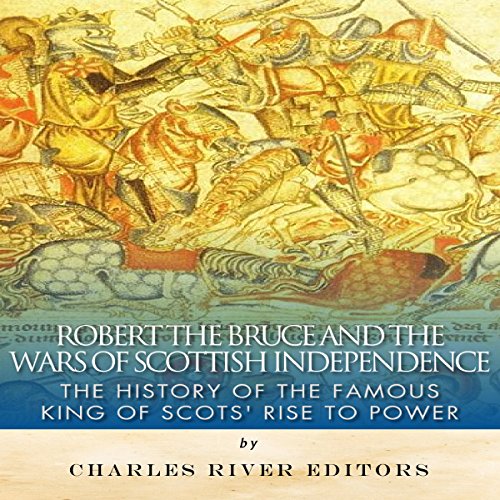 Robert the Bruce and the Wars of Scottish Independence

Though it's often forgotten today, Robert the Bruce was a bit shiftier, if only out of necessity. Robert the Bruce has become a figure of Scottish national legend, renowned as the man who threw off the shackles of English oppression. Prior to 1306, this Anglo-Scottish nobleman did little to cover himself in glory or to earn a reputation as a hero of the national cause. A member of one of Scotland's leading noble families, Bruce inherited his grandfather's claim to the right to be king of the Scots. That older Bruce had been one of the two leading competitors in the Great Cause, and the family still held ambitions toward the throne. They also held resentments dating back to that disputed inheritance against the Balliol clan and their supporters, the Comyns.