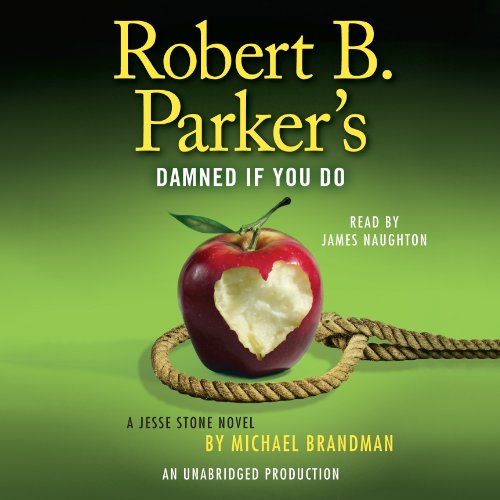 Robert B. Parker's Damned If You Do

The woman on the bed was barely out of her teens. She wasn't exactly beautiful, but she'd tried to make the most of her looks. And now, alone in a seedy beachfront motel, she was dead.

Paradise Police Chief Jesse Stone doesn't know her name. Whoever she is, she didn't deserve to die. Jesse starts digging, only to find himself caught in the crosshairs of a bitter turf war between two ruthless pimps. And more blood will spill before it's over.

Das sagen andere Hörer zu Robert B. Parker's Damned If You Do