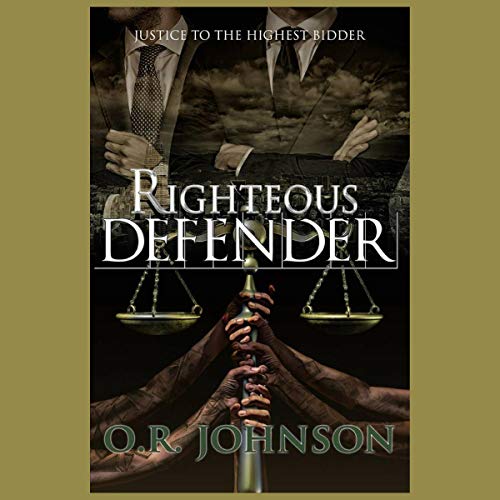 Evan Reynolds is a husband and father with a history of alcohol abuse. He masterfully manages his demons without disrupting his daily life...until the day his infant daughter is found drowned to death. Evan has no memory of what happened, but holds himself accountable. Willing to accept whatever punishment that comes his way, Evan is assigned a young public defender who is too caught up in his own personal issues to focus on Evan's case. Ryan Du Bois, Evan's attorney, seeks out the help of experienced lawyer Michael Ayers only to be turned away.

Michael, the wealthy attorney who once worked for the public defender's office, has returned to defending high dollar clients. One such client is business man Ron Edahl. Ron is a very prominent figure in the Charlotte community, but he's hiding a dark secret from more than 30 years ago. When Ron kills a young black teenager with his bare hands, the city of Charlotte, North Carolina, is turned upside down as Ron's past and present begin to mirror each other.

With Evan and Ron both facing murder charges, their attorneys from two vastly different backgrounds must put their personal lives on hold to do what is right for both clients. Just when it seems Michael has been able to secure the freedom of his wealthy client and Ryan's client makes a deadly decision, a prominent Senator begins making accusations about whether or not justice is actually being served. The chaos that ensues forces Michael and Ryan to dig deeper to uncover the truth behind who is really pulling the strings in both cases.