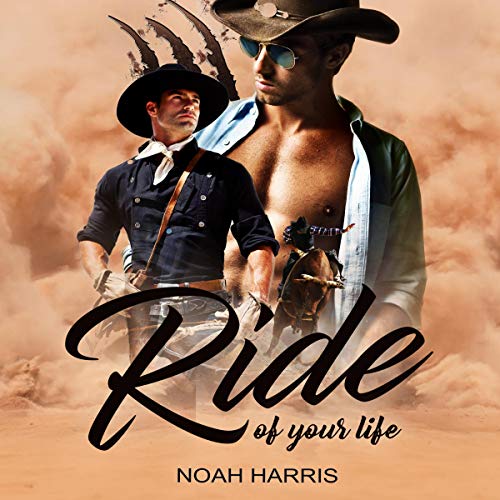 Ride of Your Life: A Gay Romance

Ride of Your Life: A Gay Romance

White knuckles. Sweat. Heart pounding in his chest. Drake knew there was no turning back now. It was his first time, and he needed to be the best.

When Drake escaped, all he wanted was his freedom. The omega wolf wasn’t interested in being tied down, not even to the Alpha of his pack. However, when he runs low on cash, the blonde-haired wanderer decides to participate in an amateur rodeo. With the prize money, he can keep his independence.

There’s just one problem. He’s never ridden a bull in his life.

Dark-haired Gabe is an alpha with a past filled with loss and pain. It’s hardened him to the outside world and left him with little tolerance for his own kind. As a loner, he’s spent the past decade enjoying isolation on his ranch.

However, everything changes when Drake comes asking for a teacher. Gabe finds his awakening desires want to show the young omega so much more than just bull riding. Sparks fly, and when the dust settles, these two studs will have to decide if it’s time to put aside their pasts and blaze a new trail together.

Ride of Your Life is a passionate gay romance that will rope you in with its seductive content, graphic details, and knock your boots off!