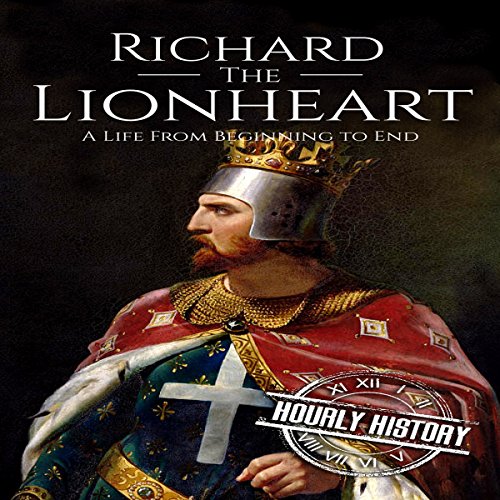 Richard the Lionheart: A Life from Beginning to End

You might have heard of King Richard the Lionhearted, the “good king” in the tales of Robin Hood. But what do you really know about this 12th-century ruler of England? Do you know why he left England, or why he was taken prisoner by another sovereign as he tried to return? Did you know Richard had other brothers besides the famed scoundrel, Prince John? Have you heard tales of Richard not only as a missing king but as a leader who rode boldly into battle alongside his knights?

You will learn about....

In this audiobook, you’ll learn the actual story of King Richard, a king who may not have been exactly "good", but was certainly brave, charismatic, and dashing - a historical character with a story to remember.