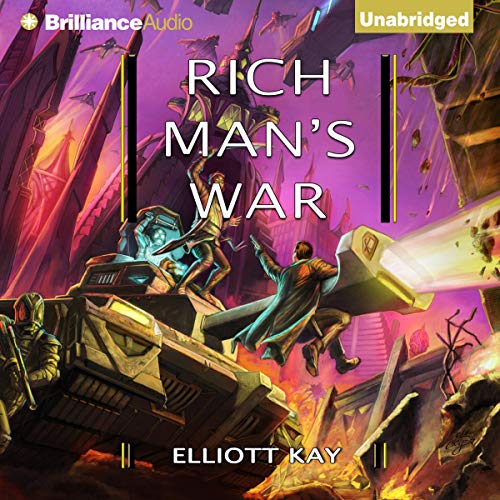 Tanner Malone is starting to enjoy his navy post in the honor guard. After surviving violent conflicts with space pirates in the void, he hopes to stay out of the stars for a while. But when the government of Archangel, a prosperous Union state including four terraformed worlds, makes a dangerous decision to defy the Big Three's corporate dominance, war threatens the galaxy.

The interstellar fighting escalates, and duty calls a reluctant Tanner to the front lines, where it becomes more and more difficult to tell the difference between politician, pirate, and protector. When secret intel reveals a vast network of bloody covert operations, along with a rigged economic system that enslaves its members, Tanner finds himself at the perilous intersection between the government, the Big Three, and pirates who will stop at nothing to remain free.