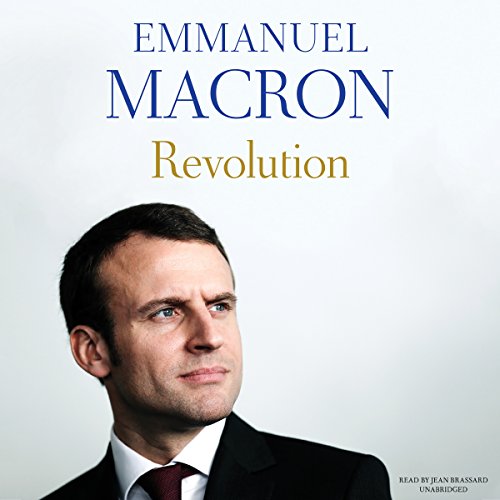 Some believe that our country is in decline, that the worst is yet to come, that our civilization is being wiped out. That only withdrawal or civil strife are on our horizon. That to protect ourselves from the great transformations taking place around the globe, we should go back in time and apply the recipes of last century.

Others imagine that France can continue on its slow downward slide. That the game of political juggling - first the Left, then the Right - will allow us breathing space. The same faces and the same people who have been around for so long.

I am convinced that they are all wrong. It is their models, their recipes, that have simply failed. France as a whole has not failed.

In Revolution, Emmanuel Macron, the youngest president in the history of France, reveals his personal story and his inspirations and discusses his vision of France and its future in a new world that is undergoing a "great transformation" that has not been experienced since the invention of the printing press and the Renaissance.

This is a remarkable book that seeks to lay the foundations for a new society - a compelling testimony and statement of values by an important political leader who has become the flag-bearer for a new kind of politics.