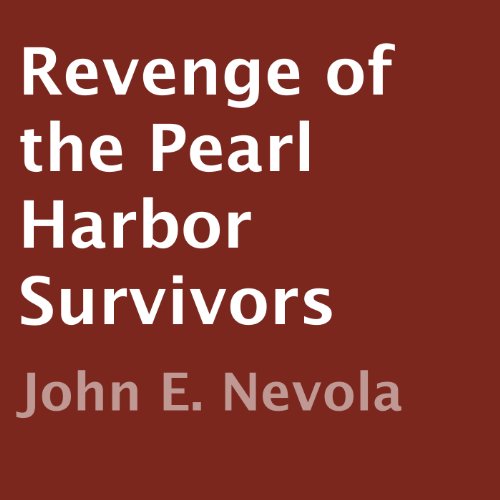 Revenge of the Pearl Harbor Survivors

Each December 7 we commemorate the anniversary of the sneak attack on Pearl Harbor. All of the US Navy's aircraft carriers survived that assault. The central theme of this audio mini-book describes the pivotal role played by those surviving American aircraft carriers in the first year of the war. The article also briefly describes all of the Japanese and American aircraft carriers in service at the time and their relative strengths and weaknesses. It reveals the location of all the American carriers at the precise moment of the Pearl Harbor attack and describes their deployment and operations in the year immediately after the raid.

Thanks to the survival and clever deployment of the carriers in 1942, the United States Navy was able to effectively thwart and delay Japan's military aggression throughout the Pacific despite the tragic loss of many battleships and over 2,400 military personnel on December 7.

This is also a story of valor and sacrifice as only two of these ships survived that first year. By bravely and stubbornly blunting Japanese thrusts until newly built reinforcements could arrive, the surviving aircraft carriers and their courageous sailors and airmen exacted a true measure of revenge for Pearl Harbor.