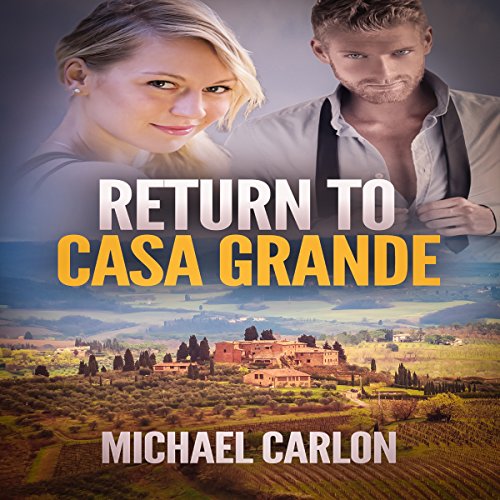 A washed up '80s soap star is thrust back into the spotlight after an accidental appearance on a hit reality show.

Blaze Hazelwood is a former "household name" actor searching for relevance in an entertainment environment that is remarkably different from what it was in his heyday. He was the breakout star of Casa Grande, a 1980s prime-time soap beloved by millions. Twenty-five years after the show's finale, the rest of the cast is struggling to get by, but Blaze manages to stay busy doing voice-over work as well as participating in marketing focus groups taking on different personas to continually "build his chops". Blaze loathes reality TV, for he truly believes that it represents everything wrong with the entertainment industry - and quite possibly the world - today.

Harvard-educated Allison Hart has a hit on her hands with Bling It On Featuring T-Bang - a "celebreality" show crafted around Hollywood “bad-boy" Thaddeus Stevens. The show's popularity doubled the sales of a sponsor's product, and she has been approached to repeat its success for a product line geared towards women in an age group who still romance over Blaze Hazelwood and Casa Grande.

When Blaze unknowingly appears on an episode of Bling It On, the US goes with Blaze Fever - an affliction that many suffered in the '80s. This puts Blaze, Allison, and the former cast of Casa Grande on a collision course filled with hilarity, over-the-top revelations, and twists and turns that can only be true in a story featuring aging soap opera stars.