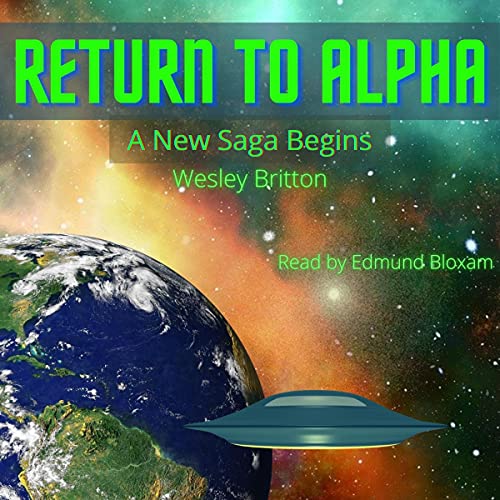 In 2040, a spaceship lands in Jamaica with six aliens aboard - two from Beta-Earth, four from Cerapin-Earth. Four of the aliens have the same father, “The Blind Alien” from our planet, Alpha-Earth.

Twenty years in the future, the aliens will encounter a planet decimated by the effects of global warming and the devastating waves of weaponized plagues released by the Everlasting Caliphate, the largest network of Islamic terrorists ever assembled.

After decades of all this destruction, how will Alpha-Earth react to the news we are not alone and that other earths worship other gods unknown on our planet? How can we repress the news, even after hundreds of Jamaicans share videos of the historic landing all over the world? How can the aliens find a place for themselves when they become hunted fugitives on the run in the American wilderness?

In this stand-alone addition to the Beta-Earth Chronicles, meet an entirely new cast of characters. Join them as they escape human persecution across the former United States in a surprising and deadly chase. Who will give them shelter and protection from a frightened planet?