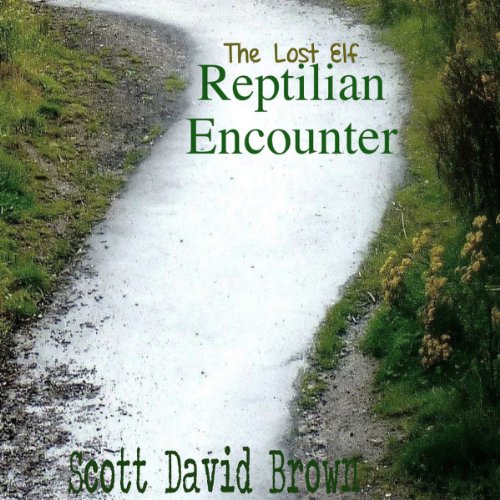 After escaping the harsh desert with his fox companion, Benjamin, an elf with amnesia finds relief in a large grassland. The elf soon discovers a lizard-like creature who steals his magical dagger. The weapon holds secrets that the elf has yet to discover.

In the course of recovering his dagger, the elf discovers a small human town in dire need. Their food supply is cut off after their farms were invaded by the lizard creatures. The elf decides to help the humans and ward off the threat before the town starves.