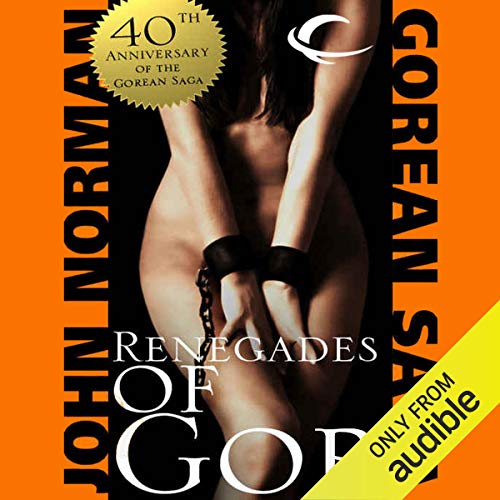 The maritime ubarate of Cos, with her allies, is mounting an attack on Ar on two fronts, from the south with a major invasion force, and in the north with an expeditionary force besieging Ar's Station, Ar's base of power in the vast arable basin of Gor's mightiest river, the Vosk. Dietrich of Tarnburg, a mercenary, has seized Torcodino in the south, with its stores of military supplies, to temporarily halt the march of Cos on Ar, to buy Ar time to organize for her defense. Cabot has delivered letters from Dietrich to the regent of Ar, Gnieus Lelius, apprising him of the city's danger and the situation at Torcodino, and he has, in turn, been entrusted with letters from the regent to be delivered to the besieged Ar's Station. In virtue of treason in Ar, her main forces have been drawn away from the city and are now are wintering at Holmesk. Thus Ar is substantially defenseless and Ar's Station is abandoned. At Ar's Station, Cabot, betrayed by the very missives he conveyed, is arrested as a spy. In the destruction wrought in Ar's Station by siege engines, Cabot escapes his imprisonment. Shall he then flee Ar's Station, making his way to freedom - through its miseries and desolations, its ruins and flames - or shall he remain, to defend, as he can, to the death, if need be, her weakened, betrayed, starving defenders, those who had been his very captors?