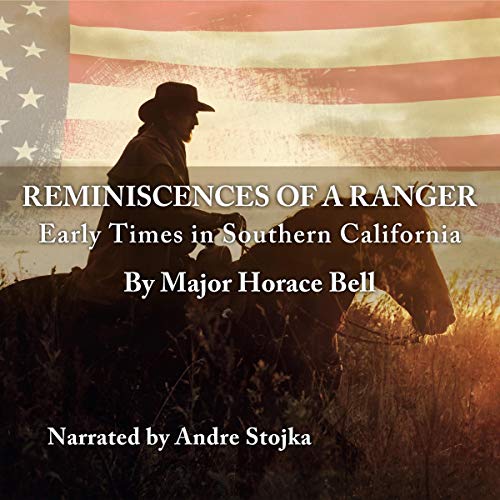 Reminiscences of a Ranger

Reminiscences of a Ranger

Daily gunfights, daily murders, frequent public hangings. Welcome to Los Angeles, California in the 1850s. This amazing first-person account of adventures, revolution, history, and tales, Reminiscences of a Ranger, was written by Major Horace Bell, who was there when it happened and wrote this eyewitness account of Los Angeles’ violent transition from a Mexican pueblo to an American city. You’ll learn the beginnings and of political scheming and corruption. Bell was witness to the election of the first US Senators and Congressmen from California and saw the original corrupt practices of running for office.

Among the many stories and tall tales you’ll hear how: