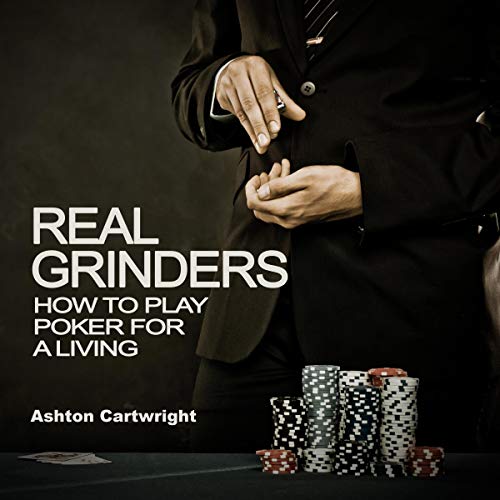 Real Grinders: How to Play Poker for a Living

If you’ve ever wanted to know if you have what it takes to be a professional poker player, now is your chance to find out. We’ve brought together some of the best pro players from around the world to talk about what it's like playing poker for a living; the good parts, the bad parts, the successes, and the challenges - everything that separates the winners from the losers in a game where fortunes can be won or lost on the turn of a card, and a level head and a quick wit control the table.

Some of the players in this book include:

Real Grinders. Professional poker doesn't get more real than this.

very interesting, a lot of the pros dont think

they will be a poker pro forever, edges become smaller nowadays , a good listen