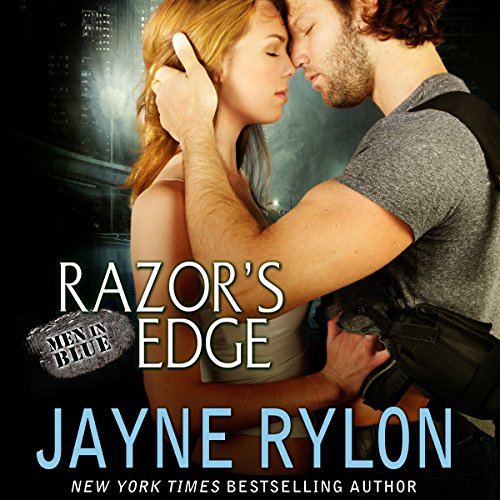 Isabella's marriage to the wealthiest man in the state looked fairytale perfect. Only she knows the truth behind the nightmare forcing her to run with the clothes on her back, the scars on her body and no one to trust. Not even her own father.

When the man hunting her has unlimited resources, hiding in plain sight is a wise choice. Isabella basks in the protection of the limelight as an instructor on a pro-am TV dance competition. Perfect plan, except her ornery partner is packing moves she never learned in any studio.

A rookie mistake in the line of duty earned Razor months of rehab and a healthy distrust of innocent-looking women. Determined to prove to his fellow men in blue his green has worn off, he goes undercover as Isabella's dance partner to investigate her possible involvement in a sex-slavery ring. But as he attempts to cozy up for information, their instant chemistry challenges his detached composure.

An attempt on her life should have cleared the air. Instead it muddies the waters even more, forcing them both to trust each other. And depend on the one thing Razor thought he'd lost. His instinct.