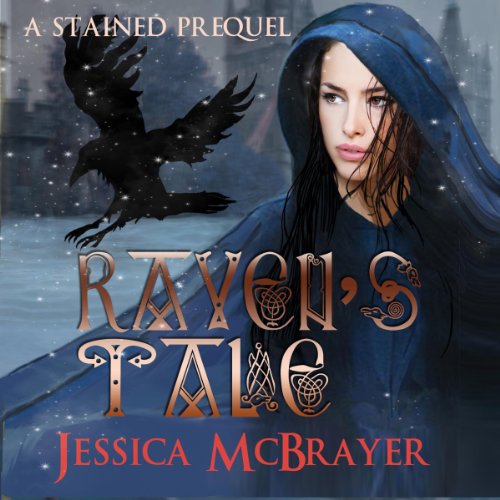 This is a novella of the Stained Series and can be read in any order in the series.

Richard Chylton is a man out of time. Appointed as a keep in the Tower of London during the reign of Queen Elizabeth I, he hates what he sees happening to innocents accused of witchcraft. His mother is a midwife, always vulnerable to accusations, and his best friend as a child could make magick. Thorn loved to play tricks to entertain Richard, unknowing what she was and how dangerous her powers could be. She is a natural witch from a long line of powerful women, spirited away for her own safety, to relatives in Ireland when she was five and Richard was eight. But they had a connection that lasted through the years.

Their dreams of each other were really visions and when Thorn realizes that Richard is in danger she returns to London fully aware of the danger that might await her. What is the cost of true love?

Can it really live forever?