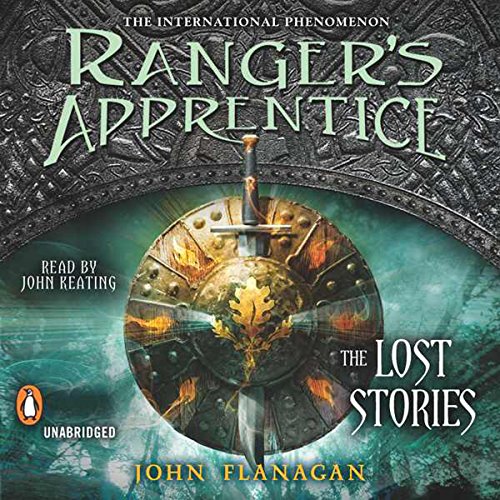 Unconfirmed accounts of a group of Araluen warriors - tales of adventure, battle, and triumph over evil - have spread for centuries throughout the known world. Most notable is a clan shrouded in mystery, phantom warriors known as the Rangers.

Two names pass the lips of every storyteller: Halt, and his apprentice, Will. They and their comrades in arms are said to have traveled throughout the kingdom and beyond its borders, protecting those who needed it most. If true, these rumors can be only part of the story.

Only now, centuries after these men and women walked the earth, do we have confirmation of their existence. Behold: The Lost Stories.