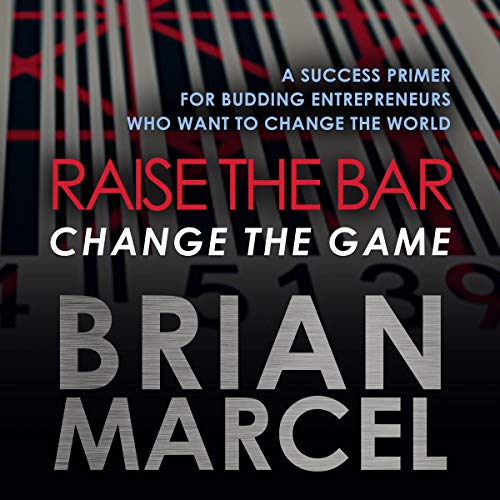 Raise the Bar, Change the Game

Raise the Bar, Change the Game is the beautifully written autobiography of an entrepreneur. Rarely do you have a biography where personal humanity is intricately interwoven with the business successes and failures that occur when someone takes a road never before traveled; in this case, through the newly-fallen Soviet Union.

The rapid collapse of the Soviet Union hit all of Eastern Europe like the meteor that killed the dinosaurs. Brian quotes Darwin, "It is not the not the strongest of the species that survives, nor the most intelligent; it is the one that is most adaptable to change." No one in Eastern Europe had a plan B for a capitalist economy after the fall of Communism and the end of Russian domination.

Brian was tenacious. He saw that success lay in constant adaption and in coping with the old Communist mentality, while helping create a new business environment. Business became a series of transient opportunities. It was about market creation, not market fulfillment - not an easy task because business conditions were different in every city-state in Eastern Europe.

This is a great audiobook for someone who wants to be a pathfinder, a disruptor, or a change agent - not just another suit in an established firm. This audiobook is about marketing high-tech and market creation. It shares the accumulated wisdom of a true pioneer with the ease of a campfire story.