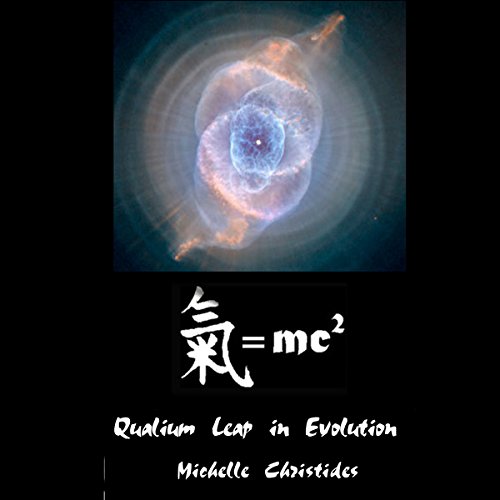 The human brain acquired its present genetic capacity, which flowered in language, a thousand centuries ago. Our brains evolved from this technique of mapping meaning to symbolic sounds, which has made our species dominant over all others on Earth - culture. However, culture is a two-edged sword that can defy natural selection when the childlike literal thinking from a forgotten symbolic understanding of traditional culture prevents the change in our way of life, urgently required by our environment for our species to survive.

In the past 50 centuries of recorded history, learning to use this brain capacity has accelerated. Civilization has risen time and again to the energetic level to make a qualitative leap in awareness and has instead fallen back into a dark age, to rise again with a different mix of culture. Since the Age of Enlightenment, two major technological shifts have changed our way of living to bring about the massive increase in humanity that has taken over the environment. While the promise of technology to bring about a moneyless society by producing enough of everything for everybody seems more distant than ever, the massive production is threatening the web of life of our planet with pollution and climate change.

Addiction to consumerism and infotainment distracts us from the wisdom to use this leap in technology for a qualitative civilization. We need a civilization that affords everyone the opportunity to make the full use of their talent and abilities so that what we produce is the best use of our planet's resources. The two world wars were major rehearsals to organize a socioeconomic system, which can create, as effectively as it was used in the last century to destroy, a way of life that reclaims our environment to sustain people in their homelands and wildlife in their habitats.