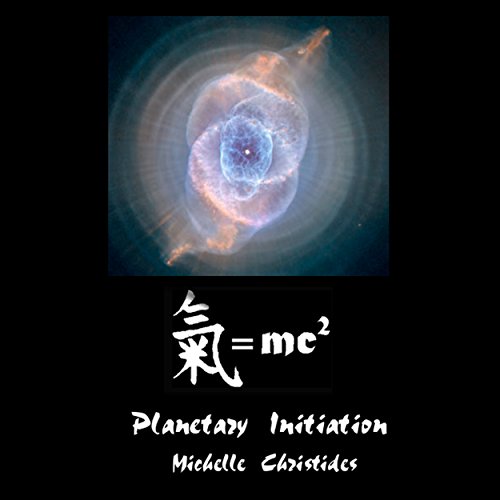 The evolution of consciousness in cultural history has brought civilization to rise and fall time and again because of a failure to make a qualium leap in evolution by affording a critical mass of people the opportunity to use their full powers in creative and meaningful work. Now globalization is taking world civilization past the peak energy level for humanity to make the qualium leap, promised this time by technology, into a rapid downhill slide, which can be seen everywhere in the news, from climate change to ecological disasters,to wars, disease epidemics, and abysmal poverty.

Earth's immune response to pollution and the wasting of resources by our present consumerist world could cause our own species' extinction in order to save her planetary web of life, unless humanity perceives it as a teaching, a planetary initiation into her living systems. It takes willpower to kick the addiction to a way of life that is sapping our species and to escape the illusions when our culture goes against natural selection to threaten self-extinction.

Volume two is based on the Jungian interpretation of the 12 steps for the initiation of a capacity the two-hemisphere brain achieved 100,000 years ago, leaping to a new qualium level of consciousness by integrating its subjective and objective cognitive modes (gnosis and science). A critical mass of humanity is already inventing and building a new self-reflective, living system that can meet the challenge of the environment to turn vision into action - though time is running short, as we can see with our own eyes in the online film Our Planet from the Air: Home.

The world wars of the last century were rehearsals for the kind of economic and social organization needed to create a new Earth, no longer to destroy. The cultural integration of women can bring about this new creative balance of the world soul.