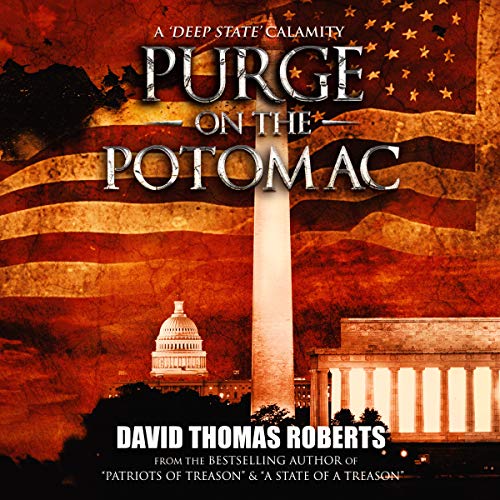 Purge on the Potomac

David Thomas Roberts' third installment of his action-filled political thriller Patriot series, titled Purge on the Potomac, finds iconic Texas Ranger Pops Younger at the crossroads of his legendary career faced with defying his oath of office to defend the Constitution against all enemies - foreign and domestic.

A bloated federal government that has overreached its authority and encroached on Texans' civil rights has ignited the passions and ire of an extreme element determined to alter the course of normal politics forever. Conflicted with his lifelong dedication to the rule of law, Younger must choose between following the law or taking a stand against modern-day tyranny, leading to suspenseful cataclysmic events.