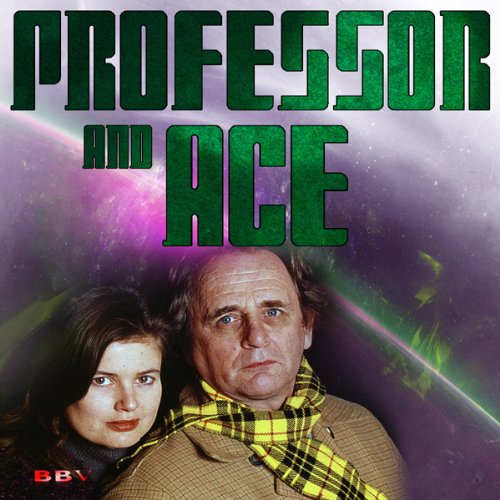 It is the time of the Second World War, and all is not well at a top-secret research base in Greenland. The British have been testing a new device which could bring about a swift end to the war with Germany - but the trials have gone disastrously wrong. When the Professor and Ace arrive, they encounter an isolated community not only under threat from its human enemies, but stalked by a horrifying menace with a voracious appetite for survival.