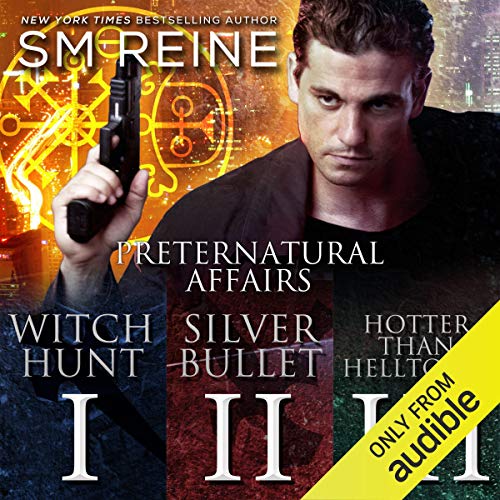 My name's Cesar Hawke. I'm a witch working for a division of the government you've never heard about.

The world's not what everyone thinks it is - unless you think that our world's a pawn in a game of chess between Heaven and Hell, and riddled with as much magic and wonder as it is with evil.

In that case, the world is exactly what you think.

My place of employment - the Office of Preternatural Affairs - takes a modern approach to an ages-old problem. It used to be that inquisitors would burn demons and the people in league with them. Now we get warrants, perform arrests, put the suspects on trial, and send guilty parties back to the Hell from whence they came with the travel forms filled out in triplicate.

This stuff I do with the OPA, it saves lives on most days.

Most days, I said.