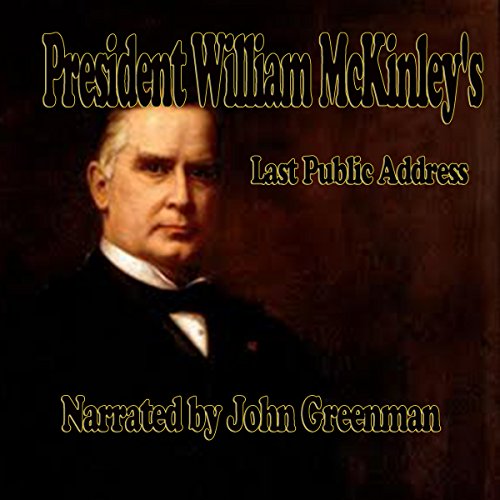 William McKinley (January 29, 1843 - September 14, 1901) was the 25th President of the United States, serving from March 4, 1897, until his assassination. He died on September 14, 1901, six months into his second term. McKinley led the nation to victory in the Spanish-American War, raised protective tariffs to promote American industry, and maintained the nation on the gold standard in a rejection of inflationary proposals. As an innovator of American interventionism and pro-business sentiment, McKinley's presidency is generally considered above average, though his universally positive public perception was soon overshadowed by Roosevelt.