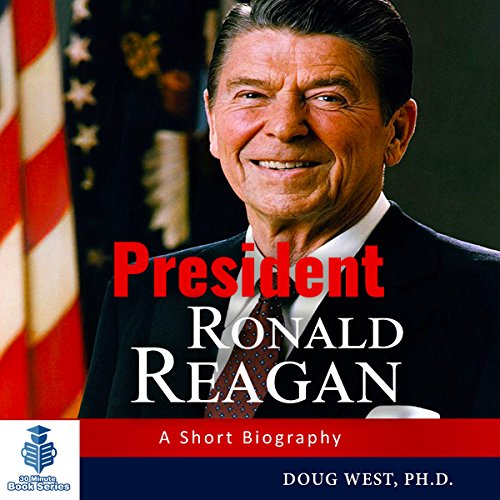 Born of humble beginnings, Ronald Reagan came into the world as the son of working class parents in Illinois. During his youth, he wasn't a particularly gifted student, but he did graduate from college. A Hollywood actor and union leader turned politician, he served as the 33rd governor of California during the tumultuous period from 1967 to 1975. Though his hard work, determination, and a bit of good luck, Ronald Reagan became the 40th president of the United States, in office between 1981 and 1989.

For his work as the President of the United States and for having realigned the country toward conservative policies, Ronald Reagan has remained an iconic influence among Republicans, who often invoke his beliefs. He transformed the American presidency with his bold strategies and inspired policies. His political agenda, including lower taxes, a conservative economic stance, and expansion of the military, redefined politics in the United States. To this day, the name Ronald Reagan is spoken with a form of reverence in circles of conservative-minded thinkers.

This short book covers the life of Ronald Reagan from his early years growing up in Illinois, his rise to power through the political ranks to become the President of the United States, and the years after his term in the land's highest office.